Effective Date for DHS “Public Charge”: February 24, 2020
The final DHS rule will apply to applications and petitions submitted on or after February 24, 2020. The rule will go into effect nationwide after the Supreme Court voted 5-4 on February 21, 2020 to allow the government to enforce the rule in the state of Illinois. Illinois was previously subject to a state-wide injunction barring implementation of the rule.

What is the DHS “public charge” test?

The test has been part of federal immigration law for decades and is designed to identify people who may depend on government benefits as their main source of support. The government can refuse an application for lawful permanent resident (LPR) status or other immigration benefits if it determines that the beneficiary is likely to become a “public charge” (i.e., rely on benefits as their primary source of support). Decisions about applications for LPR status inside the U.S. are guided by regulations and policy from U.S. Citizenship and Immigration Services (USCIS) in DHS.

Who does DHS public charge apply to?

After the Trump administration published the final rule, states, counites, and NGOs filed a total of nine legal challenges to the rule. Several courts issued preliminary injunctions, some of which were stayed. On January 27, 2020, SCOTUS blocked the last nationwide preliminary injunction that remained in effect, allowing the DHS public charge rule to be implemented while litigation is ongoing. On February 21, 2020 the Supreme Court voted 5-4 to allow the government to enforce the rule in the state of Illinois. Litigation in multiple federal courts is now moving forward on the merits of the public charge rule.

On August 14, 2019, the Trump administration published a final rule that changes the definition of “public charge” and adds specific details about how immigration officials will consider the applicant’s income, health, age, education, skills, family status, and English proficiency. The potential impact is far-reaching.

Millions of immigrants and their family members will be chilled from applying for (or staying enrolled in) public benefits programs. According to the Migration Policy Institute, 10 million noncitizens could disenroll from benefits, and the rule will particularly impact Latinos and Asian American/Pacific Islanders. Some groups are more likely to be viewed as having negative factors—notably women, the elderly, and children. Impacts will be

far greater for individuals from Central America and Mexico, where 60 percent of subjects in the MPI research had two or more such factors.

For over 120 years, a public charge was defined as an individual likely to become dependent on the government for his or her primary source of support. The new DHS regulation redefines a “public charge” as a non-citizen who receives or is likely to receive one or more of the specified public benefits for more than 12 months in the aggregate within any 36-month period. The rule aggregates benefits such that a person who received two benefits in one month would be considered to have received two months of benefits.

When seeking a green card or another immigration benefit, a forward-looking test is applied. An immigration officer will assess whether the beneficiary is more likely than not to become a “public charge” in the future. This determination is based on a “totality of circumstances” assessment that considers the applicant’s age, health, family status, income and resources, education and skills, English proficiency, and the validity of an affidavit of support.

The regulation treats each of the following negatively in public charge decisions: an income below 125% of the federal poverty level, being a child or a senior, having certain health conditions, limited English ability, less than a high school education, a poor credit history, prior receipt of certain benefits, and other factors. The rule also expands the list of public assistance programs that may be considered as negative factors in a “public charge” determination.

Above information obtained from the office of Congressman Jim McGovern, Worcester, MA.

Massachusetts Office of Immigrants and Refugees

The American Immigration Council is a non-profit, non-partisan organization.

FACT SHEET ON IMMIGRANTS AND MASSACHUSETTS 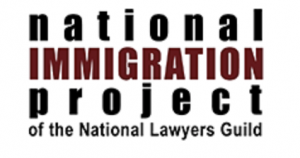 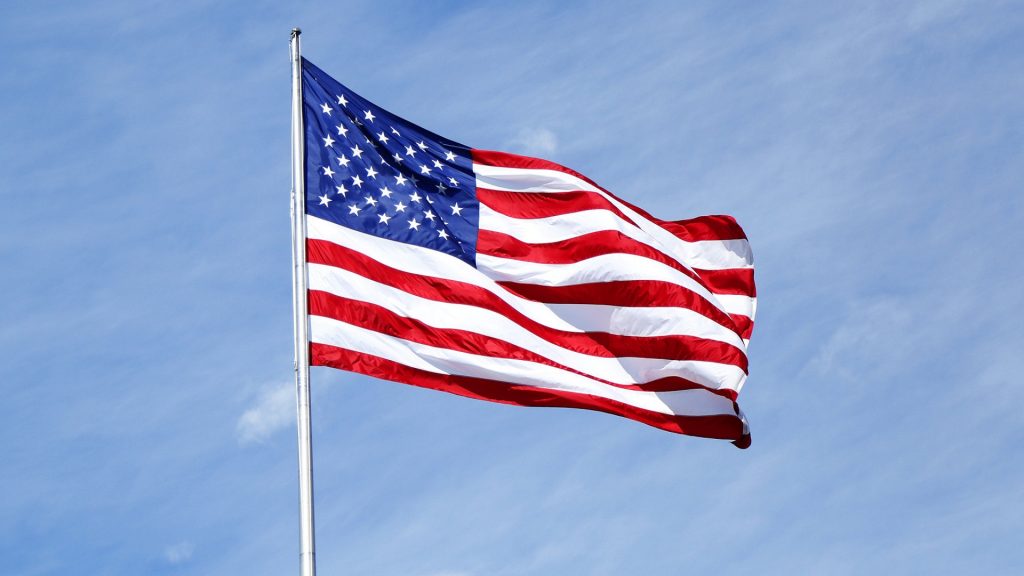