Our dear friend and mentor, Mr. David L. Higgins, Jr. recently passed away. In an effort to preserve his legacy, we have dedicated our new kitchen facilities and activity center to his memory. The formal dedication ceremony was held on Tuesday, September 22, 2015.

The Board of Directors and Staff of

Cordially invite you to attend the opening and dedication of the

Following the dedication, please join us for a tour and refreshments.

Mr. David L. Higgins, Jr. was a dedicated community advocate and a special friend of and mentor to the Staff and Board of Directors of the Leominster Spanish – American Center. By dedicating our new Cocina and Activity Center to his memory, we seek to continue his legacy, enabling scores of children and families to benefit from our expanded food and nutrition programs for many years to come.

The Leominster Spanish-American Center’s mission is to respond to the social, health, educational, and cultural needs of the greater Leominster area with special focus on the Hispanic/Latino community. We offer programs that ameliorate the problems of language, hunger, poverty and access. We foster economic self-sufficiency, equal opportunity and active participation in community-related activities. The Center is a Non-Profit 501 (c) (3) agency.

David L. Higgins, Jr., whose joie de vivre and devotion to improving the lives, health, and safety of others defined his life and career, died Wednesday, October 24, 2012. A towering presence who was as renowned for his gales of laughter as his compassion for-and curiosity about-his fellow human beings, he was 83.

A passionate and influential public health and human services administrator, Mr. Higgins initiated many public health, housing, educational, and self-help programs, serving from 1953 to 1965 as the Director of Public Health for the City of Leominster and from 1965 to 1972 as Executive Director of the Montachusett Opportunity Council.

Beginning in 1972, he revitalized the Worcester Area Drug Coalition, leading the expansion of its services and the rehabilitation of its facilities. Renamed Community Healthlink, it became the largest comprehensive mental health center in Massachusetts under his direction. In 2005, Community Healthlink honored Mr. Higgins by dedicating its vocational and social rehabilitation building to him.

Mr. Higgins served on many boards and councils prior to and during his retirement, including the Mental Health and Substance Abuse Corporations of Massachusetts, Catholic Charities, and the Lipton Center. He sat on the Board of Directors for McCauley Nazareth Home and Yarock Memorial Housing. He was chairman of the Diocesan Review Committee, president of Serra Club Worcester North, and a volunteer for the Spanish American Center of Leominster. He also worked with International Executive Services Corps in Alexandria, Egypt and participated in relief efforts in Haiti.

Mr. Higgins held a bachelor’s degree from the University of Massachusetts Amherst and a master’s degree in public administration from Clark University. In 2007, he received an honorary doctorate from Anna Maria College.

Mr. Higgins was born on October 10, 1929 in Newton, Massachusetts to Mary Rose and David L. Higgins, Sr., and raised in Taunton. He is survived by his wife of 55 years, Janice (Sullivan), his son, David of Boston, his daughters, Maura McLaughlin of Plymouth, Ellen Moodie and her husband, Craig of Franklin, Julie Arsenault and her husband, James of Philadelphia, Anne Marie Piemontese and her husband, Thomas of Westwood, and twelve grandchildren.

Here are some family photographs of Mr. Higgins provided by his family: 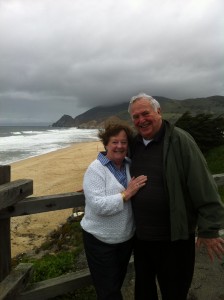 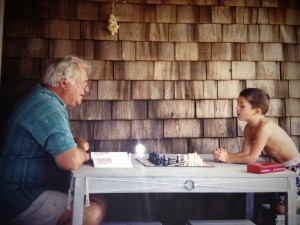 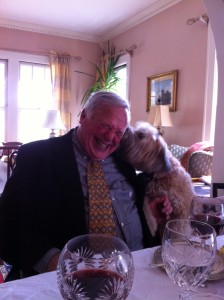 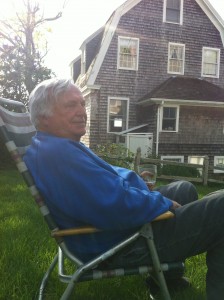 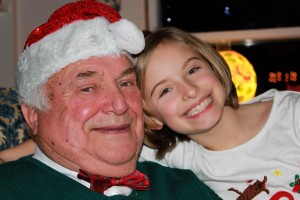 Mr. Higgins and his granddaughter

Photos of the dedication ceremony: (note click on photo for full size rendering). 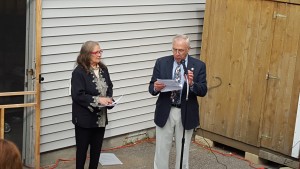 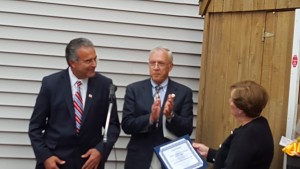 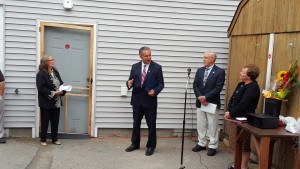 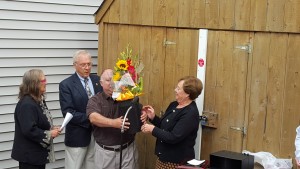 Thank you flowers for Mrs. Higgins from SAC 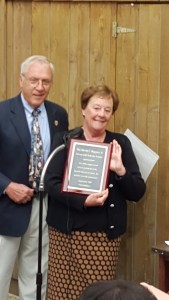 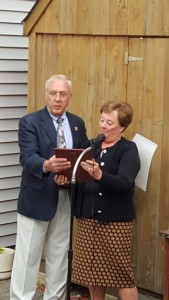 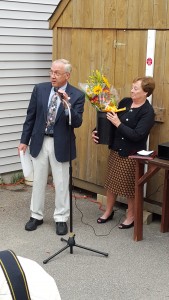 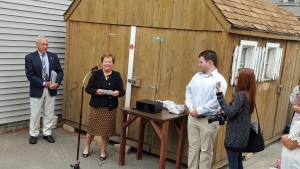 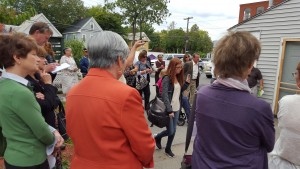 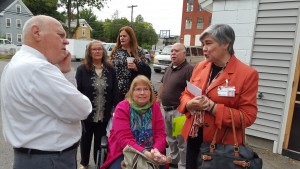 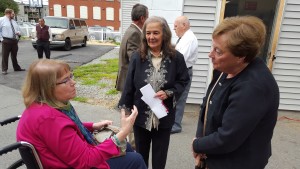 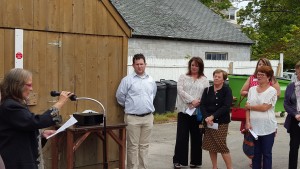 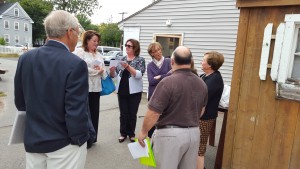 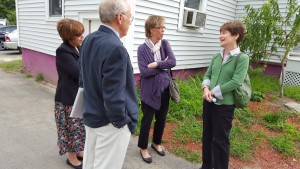 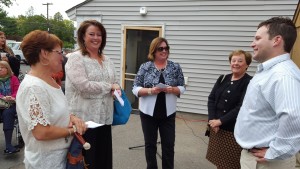 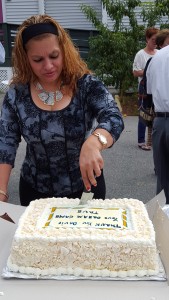 A Dream Cake in honor of David Higgins’ dream – ending hunger in our community. 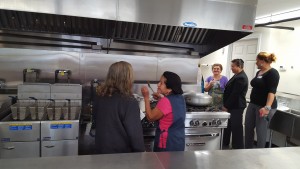 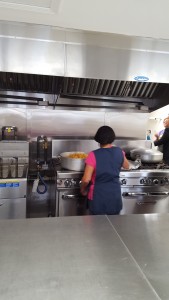 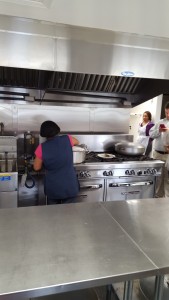 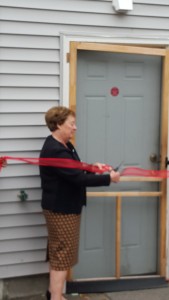 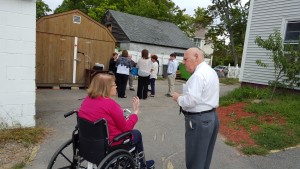