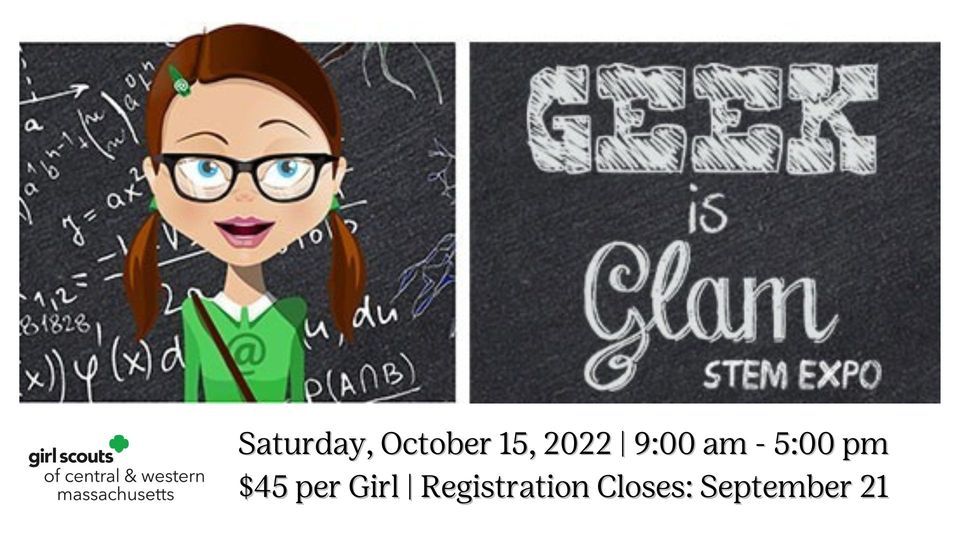 We had 10 girls attend this tech-friendly, discovery program.  They had a great time. This is the first time a group of girls from SAC have attended!! 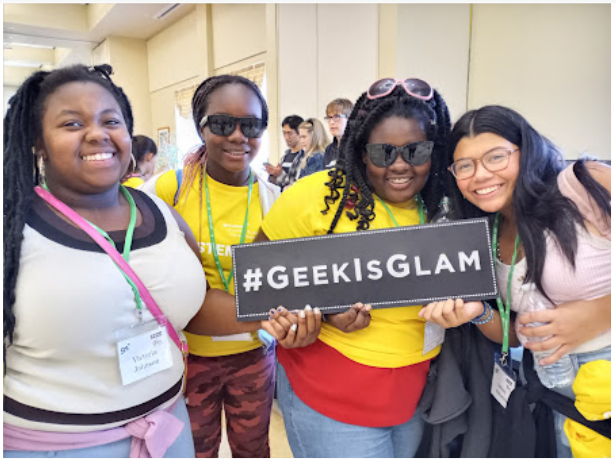 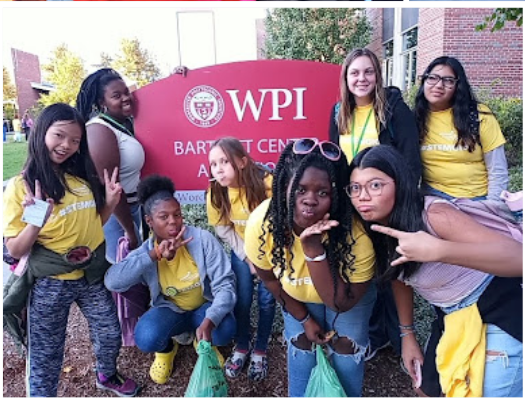 For information and enrollment applications, please email us at:

Past programs – call us for current options. 978-534-3145 Ask for Aurea Casiano, Assistant to the Director. 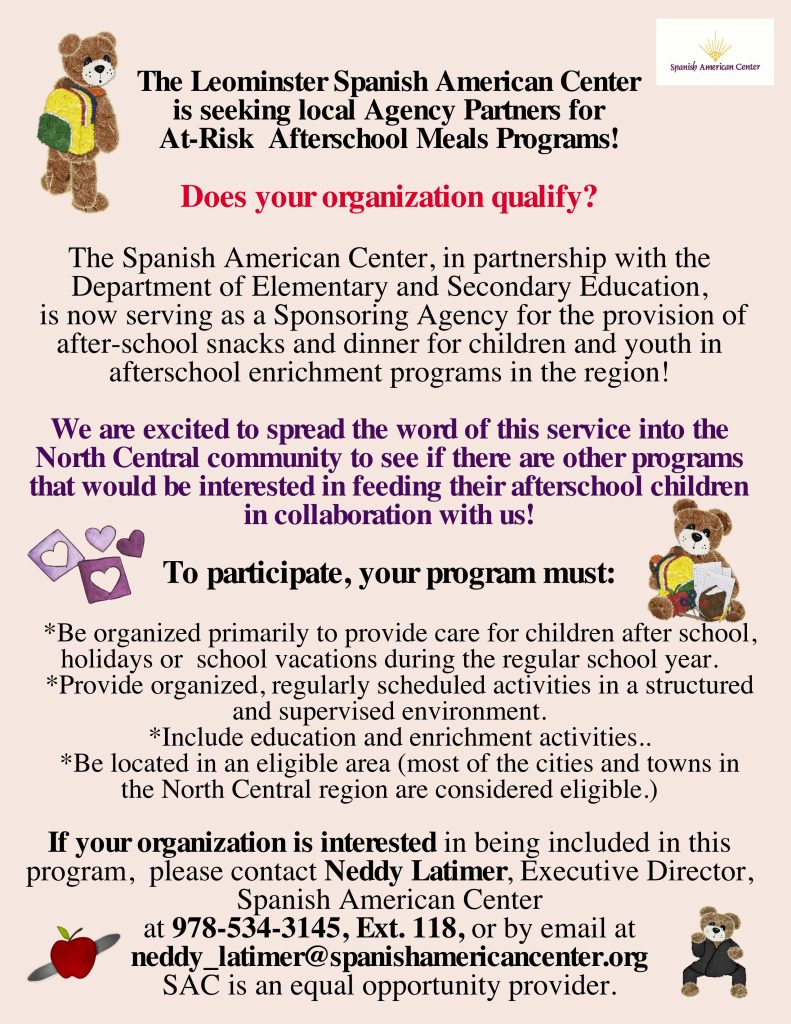 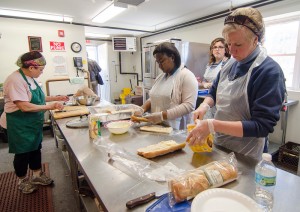 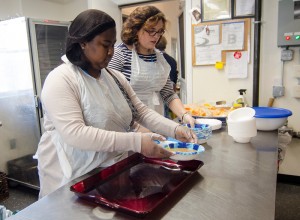 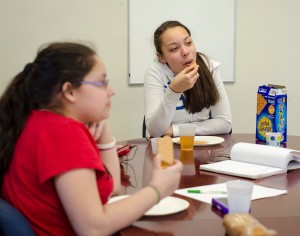 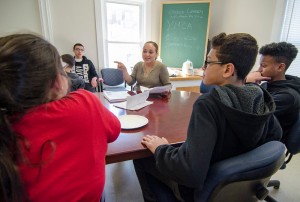 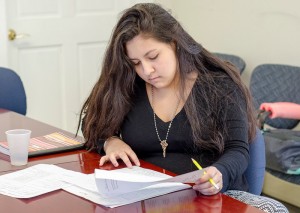 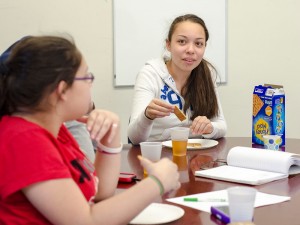